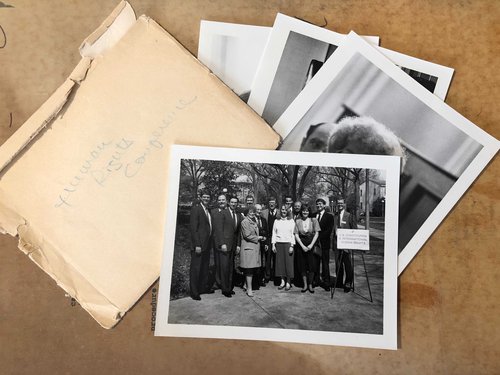 The European System for the Promotion and Protection of Human Rights The Process for United States Ratification of Human Rights Instruments The Potential for the United States Joining the Covenant Family The Politics of Ratification: The Potential for United States Adoption and Enforcement of The Convention Against Torture, The Covenants on Civil and Political Rights and Economic, Social and Cultural Rights