November 2020 marked the 75th anniversary of the Nuremberg Trials. The University of Georgia School of Law's repository contains many records from the Phillips Nuremberg Trials Collection, including photographs, video, indictments, closing arguments, and more. These legal records were presented to the University by Brig. Gen. Eugene Phillips, a 1939 graduate of the Henry W. Grady School of Journalism.  Following World War II, he served as a Military Government public information chief at the Nuremberg War Crimes trials.

Presented here is the Souvenir set of Nuremberg War Crimes Trials photos. A picture from every trial, including the International Military Tribunal. 55 photos in all. The text for each photograph is taken from the four-page index which accompanied the photographs. The text was entered exactly as typed except when indicated by square [ ] brackets. 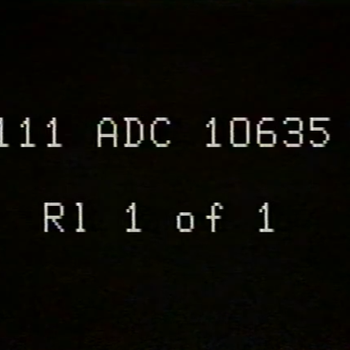 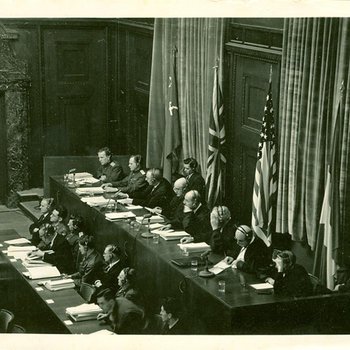 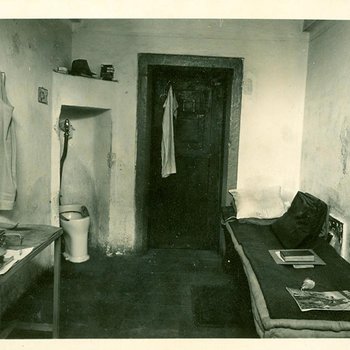 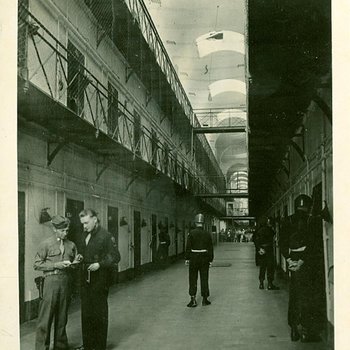 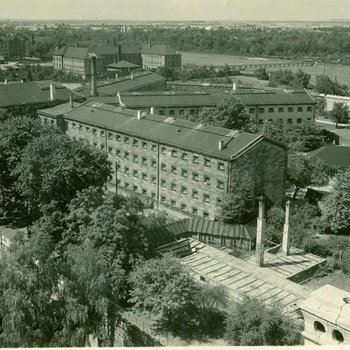 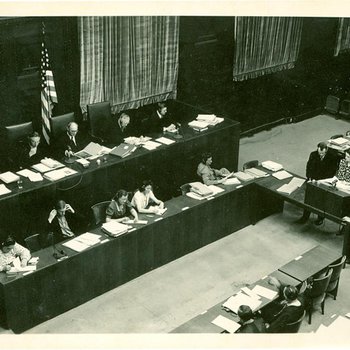 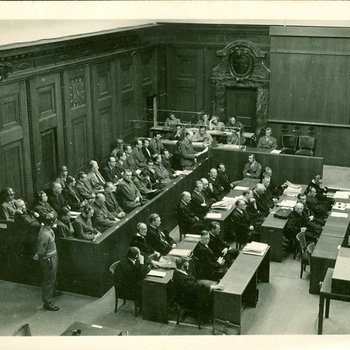 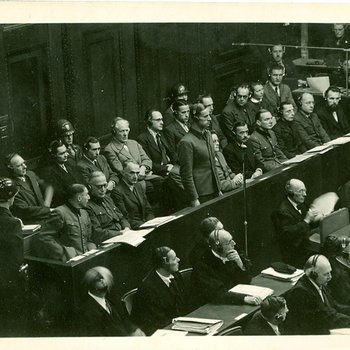 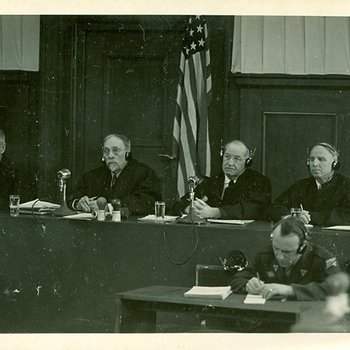 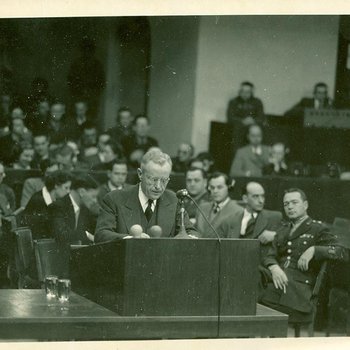 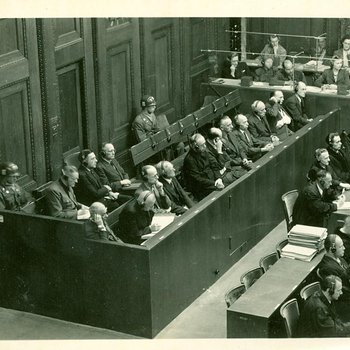 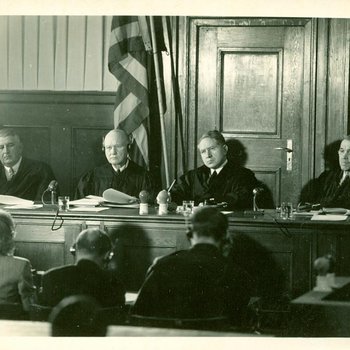