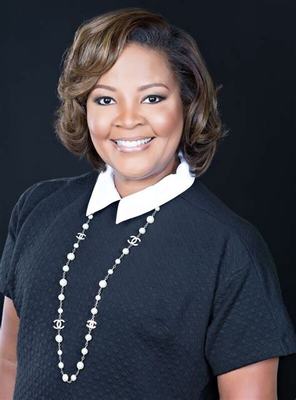 The 37th Annual Edith House Lecture will be presented by Audrey Boone Tillman. Tillman currently serves as executive vice president and general counsel of Aflac Incorporated. Tillman received her bachelor’s from the University of North Carolina Chapel Hill in political science before completing her juris doctor at the University of Georgia School of Law. Tillman joined Aflac in 1996 as a member of Aflac's legal department, and was promoted to her current position in May 2014.