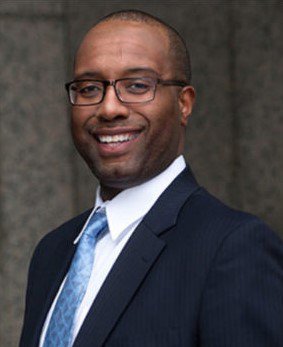 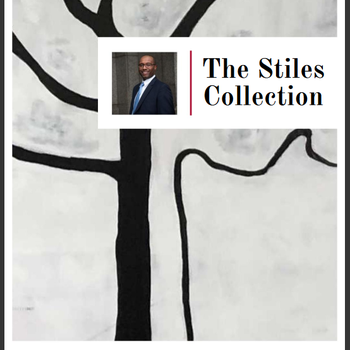 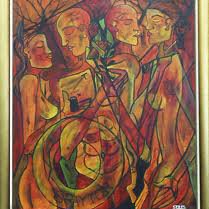 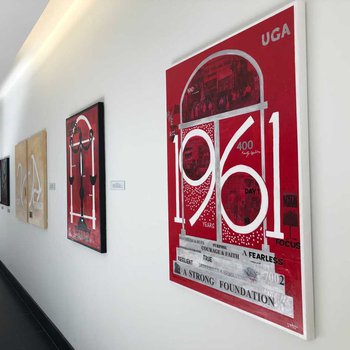 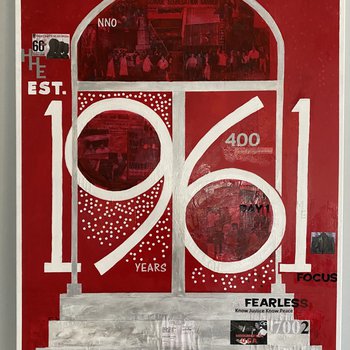 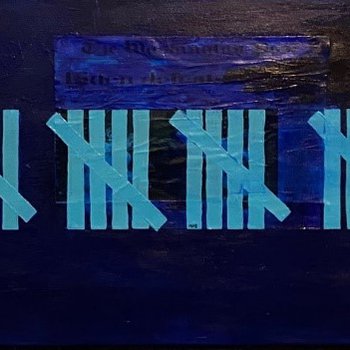 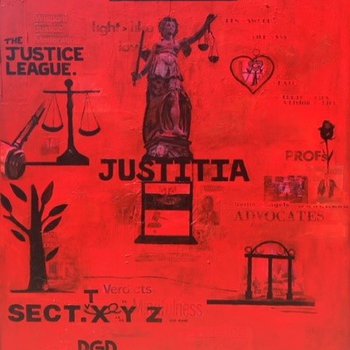 A Brief History of UGA Law 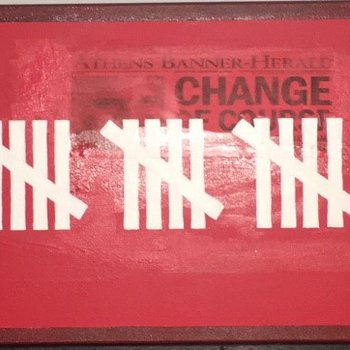 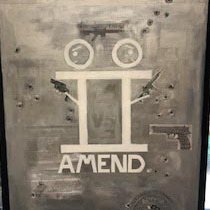 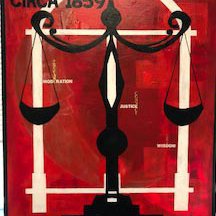 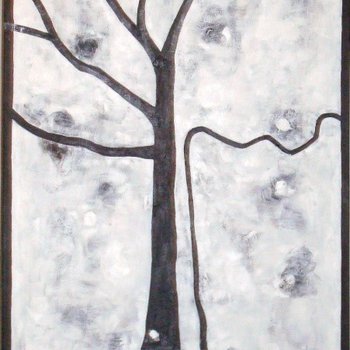 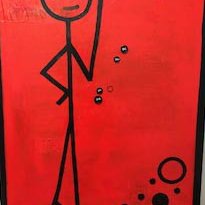 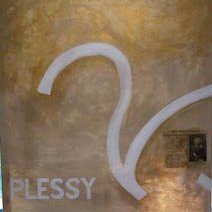