The United States' Constitution and the Adoption of International Human Rights Instruments: Freeing the Political Logjam 2 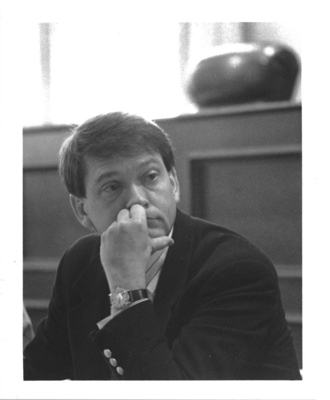